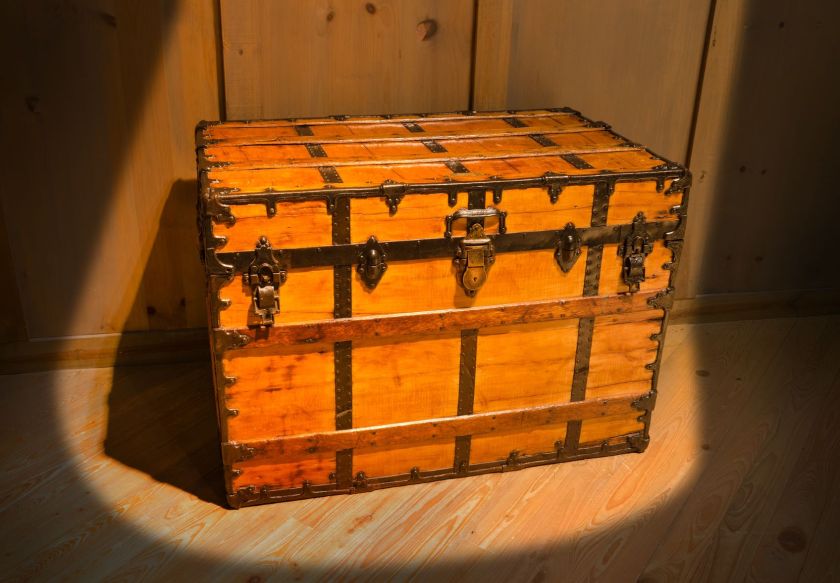 I was thinking about a person that has really been getting under my skin.  This particular person is passive-aggressive, arrogant, and self-centered.  It’s been a long time since I have encountered someone so ill-tempered.

I really got carried away this person’s negativity, and her behavior started to infect my thought process.

I was speaking with a close friend of mine about them, and asking about how they deal with people like that.

There’s this movie called Dreamcatcher.  In it, there’s a character with the special ability of hiding certain memories in a secret mental library he created that only he had access to. He could still access those memories. But it was his choice as to which ones he chose to select.

After talking to my friend about it, I decided that I need to build my own special mental library.

Every time I encounter thought that is useless, I’ll store it there.  Then I’ll leave.

Now before you think my cheese has fallen off my cracker, here’s the thing.  I’m not trying to erase or block negative memories or emotions.  I’m just putting them away for storage.  They never go away, they just take up less space.

Imagine your home.  You have an attic or a basement. You may even have a storage building. But your nicer furnishings are kept where you can use and enjoy them, and the stuff you don’t need in that season goes in storage.  But you don’t get rid of the items because they will be useful later. Mostly. Like Christmas ornaments, pool toys, and luggage.

Even negative memories are useful as tools or lessons learned.  But it’s not healthy to keep them where they get in the way of joy, peace, purpose, ministry, and family.

See what I mean?

So if you get overwhelmed with negativity, whether someone is bombarding you with it, or even if you are causing it yourself, put the memory in storage for a season. Let joy in. Then when you begin to think more clearly, you can take a look back at that negativity and see if you can just throw it out.

Even attics and basements need cleaning once in a while.